In his remarks, the president welcomed the leaders of the G20 countries and the delegates present at the meeting , whom he had earlier individually extended a welcome.

President Jokowi then immediately drew attention to several issues that are currently occurring in the world. He noted that the G20 Summit should take into consideration those issues, including the fertilizer issue.

The head of state emphasized that the fertilizer issue should not be underestimated. If concrete steps are not taken immediately, then the fertilizer supply and prices will be disrupted. He stated that this situation will affect the following year.

The crisis could escalate into a food supply crisis, as the scarcity and high price of fertilizers could increase food prices in several parts of the world, Jokowi stated. 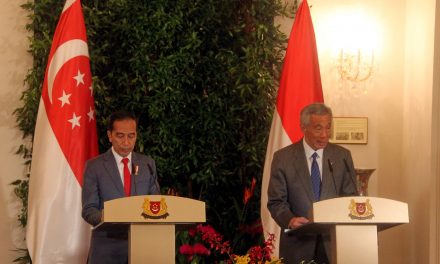 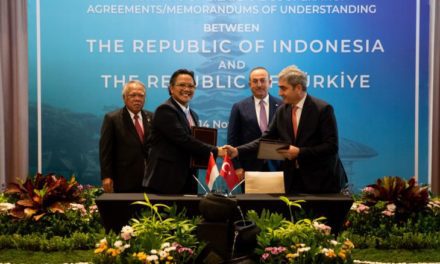 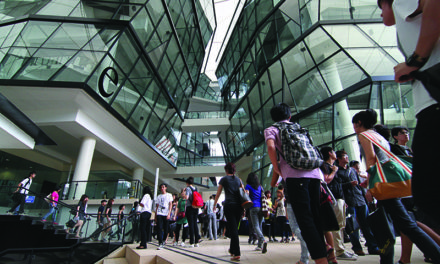 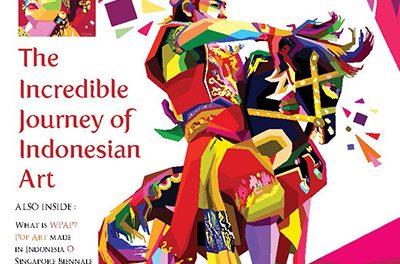