The Amazing Spider-Man 2 (known as The Amazing Spider-Man 2: Rise of Electro in some countries) is an upcoming American superhero film featuring the Marvel Comics character Spider-Man, directed by Marc Webb and released by Columbia Pictures. It serves as a sequel to the 2012 film The Amazing Spider-Man and was announced in 2011. The studio hired James Vanderbilt to write the screenplay and Alex Kurtzman and Roberto Orci to re-write it. Andrew Garfield, Emma Stone, Jamie Foxx, Dane DeHaan, Campbell Scott, Embeth Davidtz, Colm Feore, Paul Giamatti and Sally Field are set to star.

Maleficent is an upcoming 2014 dark fantasy film directed by Robert Stromberg and produced by Walt Disney Pictures, from a screenplay written by Paul Dini and Linda Woolverton. Starring Angelina Jolie as the eponymous Disney Villainess character, the film is both a prequel and a re-imagining of Walt Disney’s 1959 animated adaptation of Sleeping Beauty, and portrays the story from the perspective of the antagonist, Maleficent. It began filming on June 18, 2012, and is scheduled for release on May 30, 2014 in the Disney Digital 3D and RealD 3D formats, as well as in conventional theatres.

X-Men: Days of Future Past

X-Men: Days of Future Past is an upcoming 2014 American superhero film, based on the fictional X-Men characters appearing in Marvel Comics and on the 1981 Uncanny X-Men storyline “Days of Future Past” by Chris Claremont and John Byrne. Directed by Bryan Singer, it is the seventh film in the X-Men film series and the third X-Men film directed by Singer after 2000’s X-Men and 2003’s X2.

It stars an ensemble cast including Hugh Jackman, James McAvoy, Michael Fassbender, Halle Berry, Anna Paquin, Jennifer Lawrence, Ellen Page, Peter Dinklage, Patrick Stewart, Ian McKellen, Shawn Ashmore, Daniel Cudmore, Nicholas Hoult, Omar Sy, Booboo Stewart, Fan Bingbing, Adan Canto, Evan Peters, Josh Helman, Evan Joingket and Lucas Till. The story is written by Simon Kinberg, Matthew Vaughn and Jane Goldman, with Kinberg writing the screenplay.Days of Future Past acts as a sequel to both 2006’s X-Men: The Last Stand and 2011’s X-Men: First Class, as well as a follow-up to 2013’s The Wolverine. Principal photography began in April 2013 in Montreal, Canada and ended in August 2013. The film was shot in 3D and is scheduled to be released on May 23, 2014. 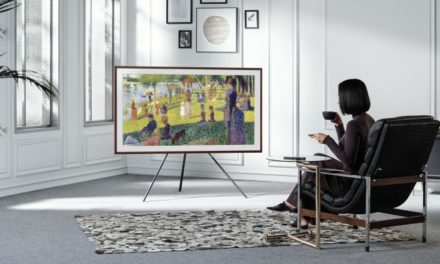 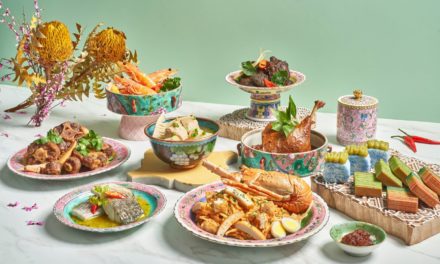 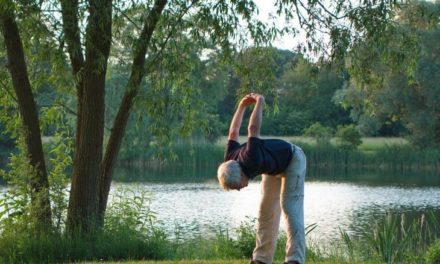