THE Coordinating Minister for Economic Affairs of the Republic of Indonesia Airlangga Hartarto ends his visit today to Singapore after calling on Prime Minister Lee and in separate meetings with Singapore’s Foreign Minister Dr Vivian Balakrishnan; Minister for Trade and Industry Gan Kim Yong, Minister for Transport S Iswaran, and Minister for Communications and Information and Second Minister for Home Affairs Josephine Teo.

In his meeting with PM Lee, Minister Hartarto discussed about building up bilateral cooperation and reinforcing the relationship between both countries. PM Lee in his Facebook post also added that they talked about the digital economy, renewable energy, sustainability, and human capital development and that these are also priorities for both countries, and that more can be done to strengthen our links in these areas.

Prime Minister Lee also expressed his support for Indonesia’s Presidency of the Group of 20 (G20) during their meeting and wished the country a successful G20 Summit this November.

The Indonesian Minister also represented Indonesia as G20 President at the second Global Governance Group (3G) Dialogue with the G20 Troika. The meeting held at the Singapore Ministry of Foreign Affairs was chaired by Minister Balakrishnan. The Dialogue which was established by Singapore in 2009 was attended by 24 Ambassadors and representatives of 3G member countries. The aim of the 30-member 3G is to strengthen the links between the G20 and the wider United Nations membership, and promote global governance.

Visit to Asia Tech x Singapore
During his two-day visit Minister Hartarto also participated in the second edition of Asia Tech x Singapore (ATxSG) Summit organised by the Infocomm Media Development Authority. He was joined there with other Ministers holding various portfolios from Brunei, Brazil, Estonia, and Malaysia who were also visiting the exhibition. 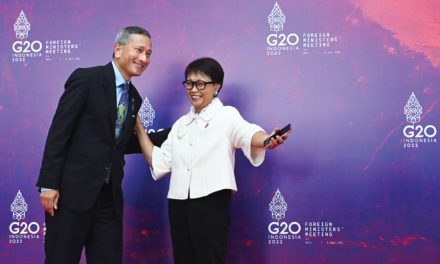 Indonesia Highlights – A Round up by Ambassador Pratomo 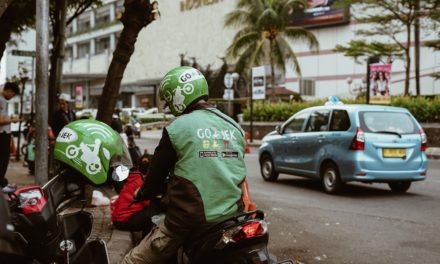 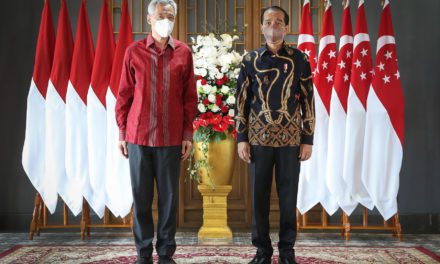